Warning: "continue" targeting switch is equivalent to "break". Did you mean to use "continue 2"? in /home/ainhoaij/public_html/ijurkoracing.com/wp-content/plugins/jupiter-donut/includes/helpers/minify/src/Minifier.php on line 227
 Hot on your Heels 2017 - Creciendo sobre dos ruedas

One more year the best race for women in all over Canada (and probably in the world) took place in Squamish. Hot on your Heels is a very special race where only women ride and all the volunteers are men. 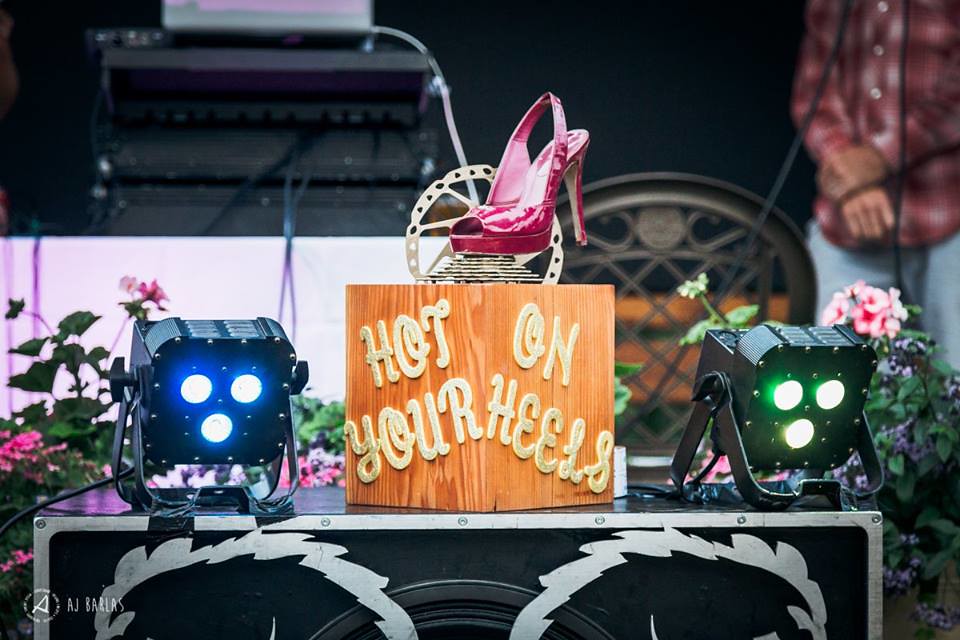 The HOYH is an atypical race. They have to climb pedaling to all the stages and go fast in the downhill sections, but the main target of the race is to have fun … usually with the “spicy mode” on. Speaker, race staff, volunteers and anyone who collaborates with the race, they all have something in common; they’re wearing not too much clothes … 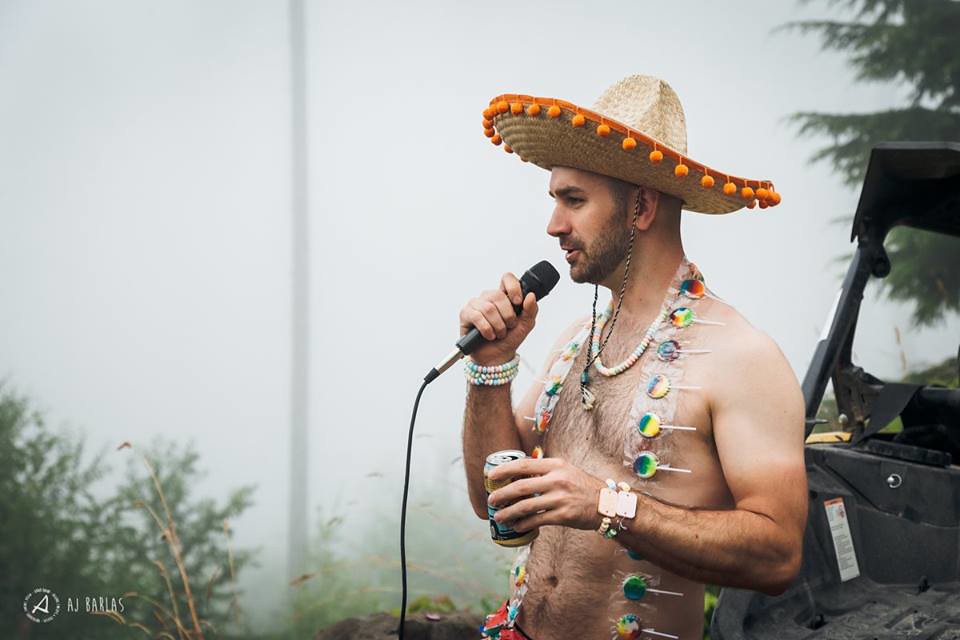 You can see more pictures here, in the HOYH facebook.

But this is Canada, and the skills of these women are crazy.

Lots of women were wearing costumes; some of them were crazy good. 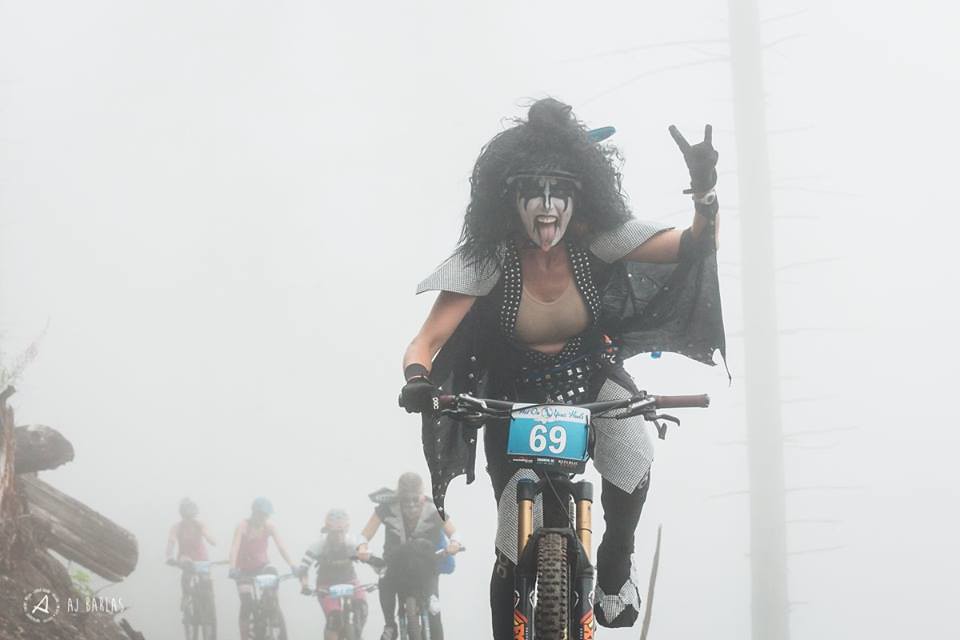 Ainhoa had a Commencal meta V4.2 for this race, thanks to Nicola Lachowski from Commencal Canada . We only had to install our Oneupcomponents chainguide, and the bike was ready to rip.

Ainhoa was riding with her friend Lucy Schinck. Take note of her name, she´s going to do big things.

We met the “Spanish girls” during the race. 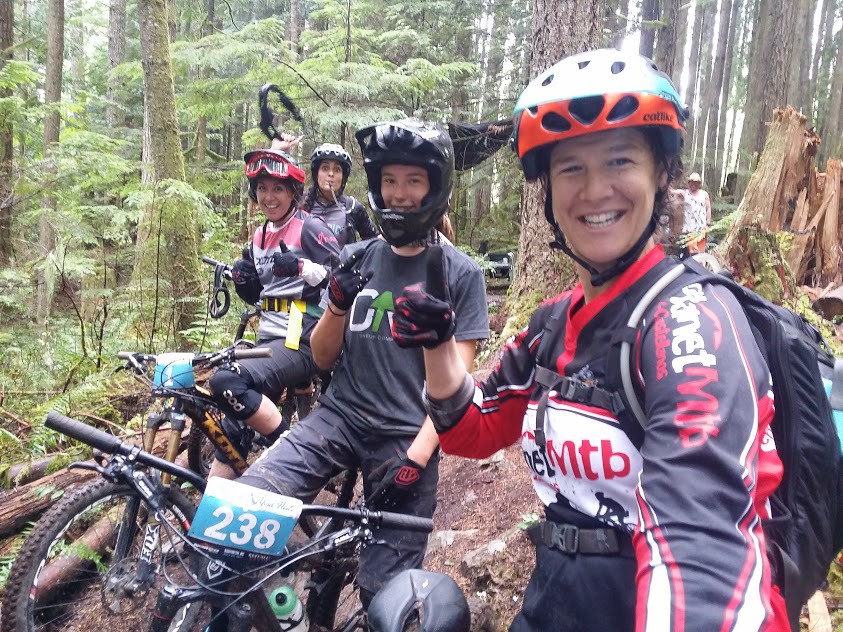 Ainhoa felt fast with the Commencal and her feelings were good, her times were fast too.

She had a small crash in the 1st stage, and she yet made the second best time of the whole race including the pros. She won all the stages except for one in the Overall women and Junior. It was awesome.

We were watching the race and we knew that it was going to be good for her because she was riding very flowy and fast. 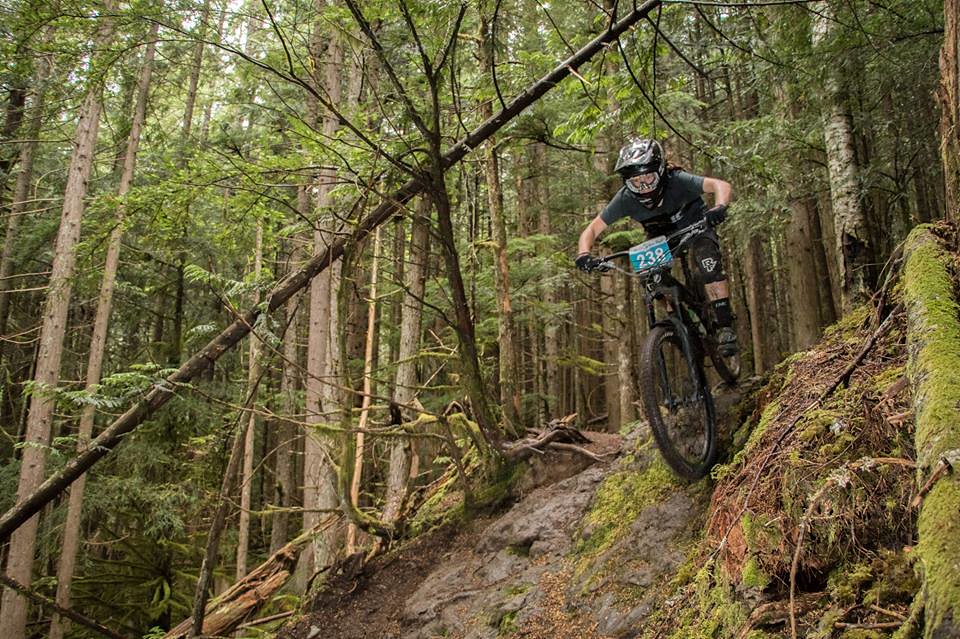 Although in this race, not all the girls are pushing hard ( as we said before the goal is to have fun) it’s the best result for  Ainhoa since she’s racing. To be ahead of almost 300 women is something that you can be proud of.

You can see the results here: Results HOYH 20017

A curious thing happened in this race. There were two Spanish Girls in the Overall women Podium since María Calleja was second in the race (and first of her category). A pity that Lucy couldn’t be on the podium, since she was the third fastest woman of the race (except the pros). 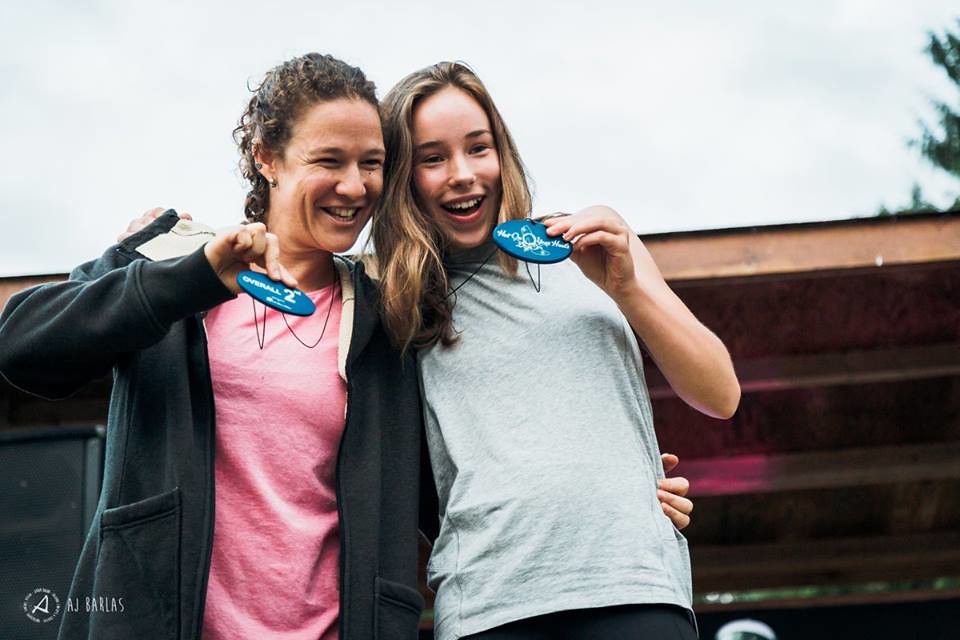 After the podium…PARTY !!! As you can assume, one of the best “bike parties” in the year. 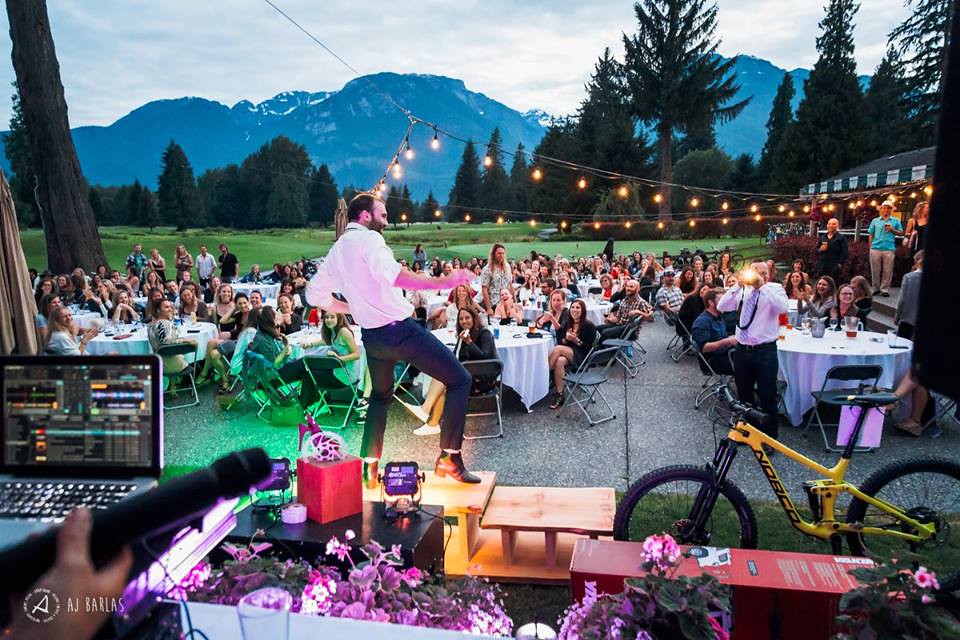 We would like to thank specially to  Melissa Sheridan. She’s doing a great job promoting mountainbiking in Squamish and supporting the junior girls. 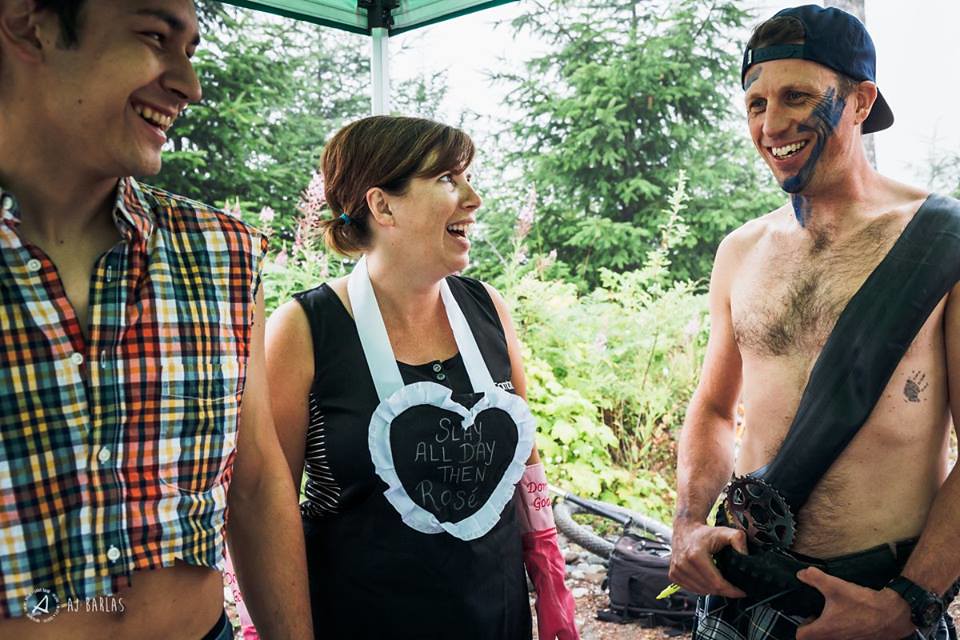 Thanks, of course to  Oneup components , they are supporting us since last year.

Thanks also to Commencal Canada for the excellent bike you lend us for the race.

We already have marked this race in our 2018 calendar. See you next year. 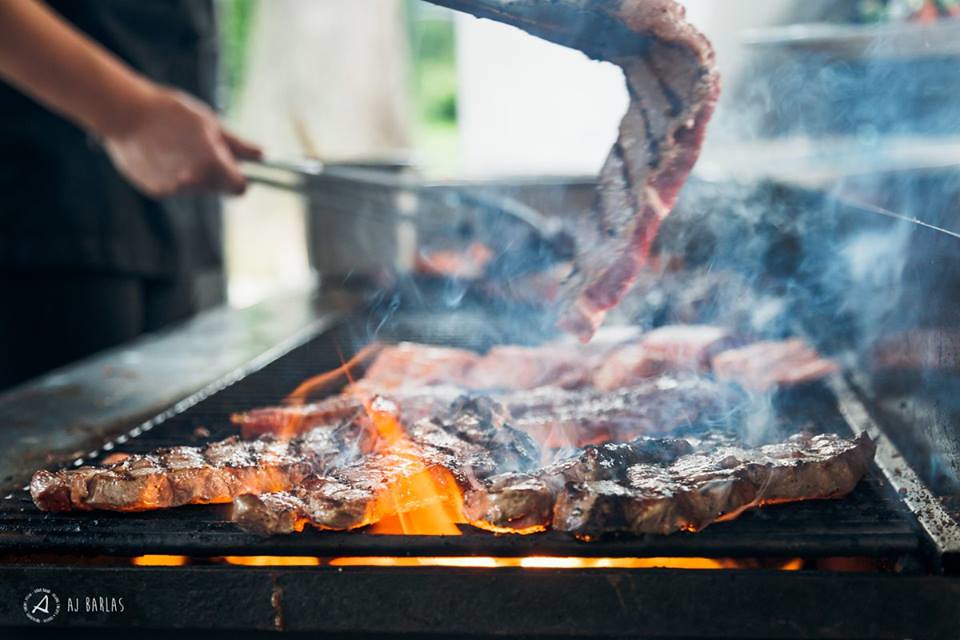