The BC Enduro Series is the  enduro championship in BC. The riders here are so good  that it is much more than a provincial championship. In these races,  you can see many of the best riders in the world. The races are tough, but the atmosphere is awesome. It’s amazing how accessible and nice are all bikers, even pros. 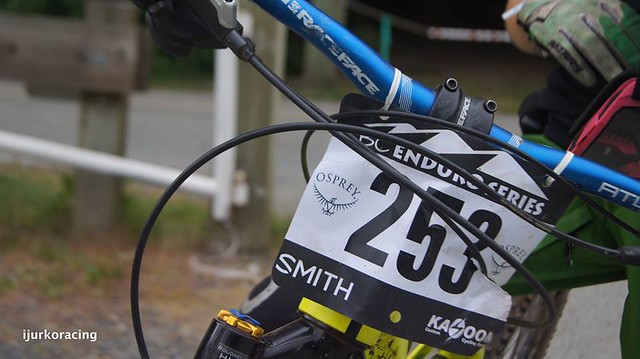 Ainhoa  has had part only in 3 of the 4 races of the West BC. The nearest 3. The rest were  very far and there were out of our butget..  registration, travel, accommodation … Anyway, she’s only 14 years old and 3 races are enough to make contact with the world of enduro and see how you can do it in  real races . 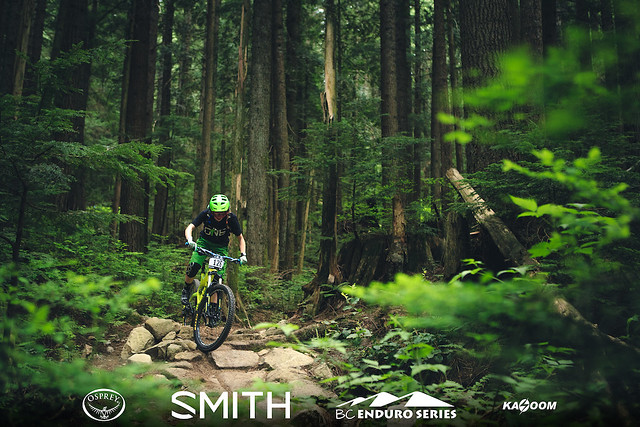 One of the toughest races in the championship. Not by the climbs or by the km, but the trails. Many rocks and very technical sections. The trails were so hard that it was almost impossible to find the flow.

Ainhoa had not her best day. She made the best time under 21 in the first stage and the second fastest time in 3rd stage, but she fell down in the second stage (nothing serious) and again in the fourth one. This time was a harder crash, so she rode slow also the last stage. It was only 5 seconds away of the podium … a shame. 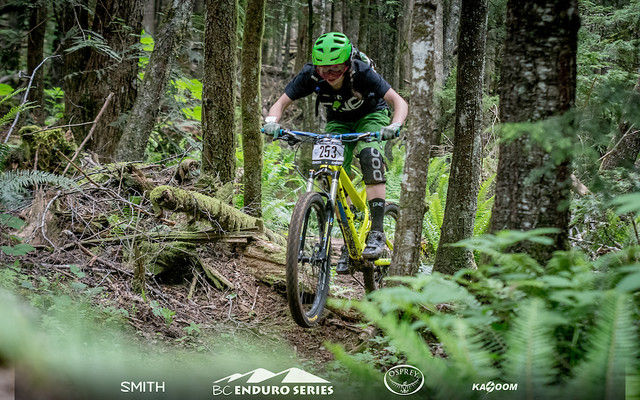 Good race for Ainhoa in Chilliwak. She was second in all sections and therefore was second under 21. She took it more calmly than in the first race. Shee learned in North Vancouver that sometimes  is not good to push too hard … you can lose in a fall all the time you get risking too much. Very long  and quite flowy stages; good for her. She had a great time. It was a hard race, though. Lots of climbing and a  very hot day it’s not a good combo. She’s  becoming  a strong rider and she did very well. 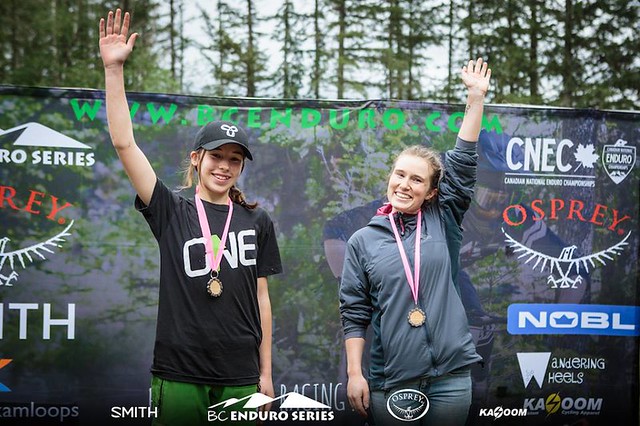 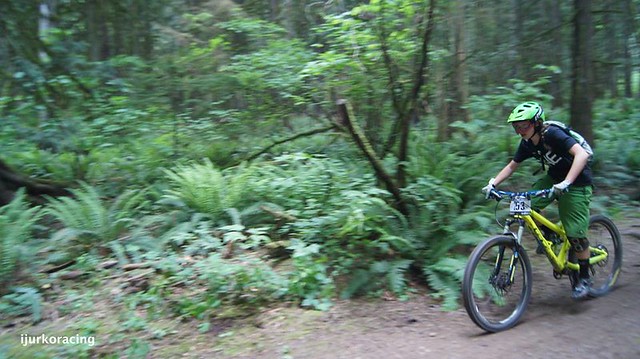 The start of the day wasn’t very good for Ainhoa. She had a flat halfway down the first stage that was 6km long … so she had to stop to fix the flat tire and she lost a lot of time. She took it with philosophy and tried to enjoy the rest of the sections. However, she achieved very good times, getting the fastest time in the final stage. The race was very tough. More than 30 degrees during the day and very long and tough climbs. That put the limit in the physical capabilities of all participants. She’s improving incredibly . 14 years old and she finished the race without getting too tired; she suffered, but she could do another climb with no problems.

We want to thank all who have supported us in racing and beyond races . Thanks to OneUpcomponents for their support.

Special thanks to Cesar Gairín and Guillermo Morejudo who trained with her in two of the races even though Cesar is fighting for victory in the championship. Thanks for  your time. 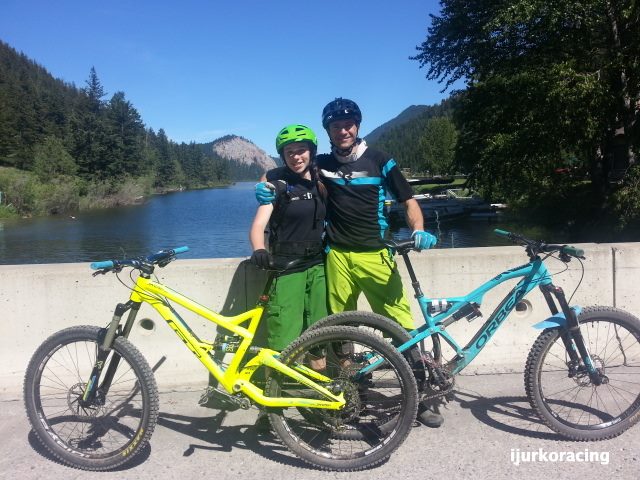 As you can see chronic is very, very briefly, easy to read….. 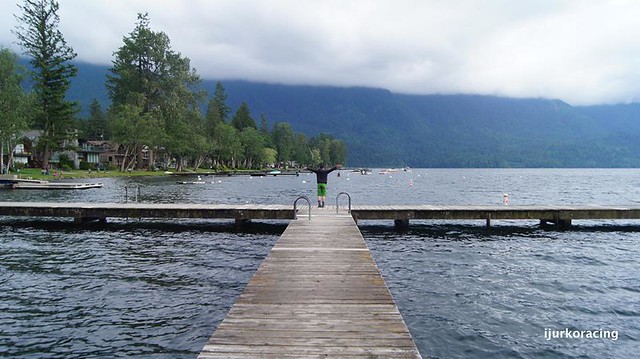