Once again we were lucky to be in Whistler for 2017 Crankworx. Bigger each year, more events, more races, more bikers, more everything.

We have enjoyed seeing  live the best races in the world. Our kids had a great time in their races too. This was our Crankworxs 2017: 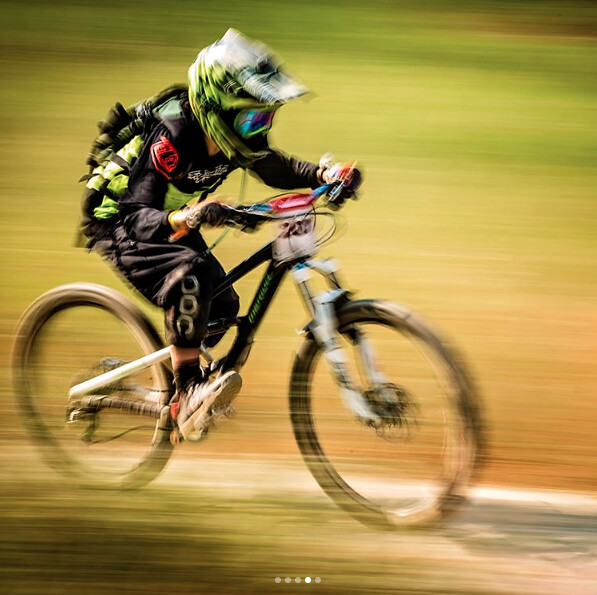 First enduro race for Aimar. He wasn’t very happy; the trails were too easy and you had to pedal a lot to keep your speed. The 3rd stage was in the bikepark…that was the good one. Aimar was 11 overall…NICE. 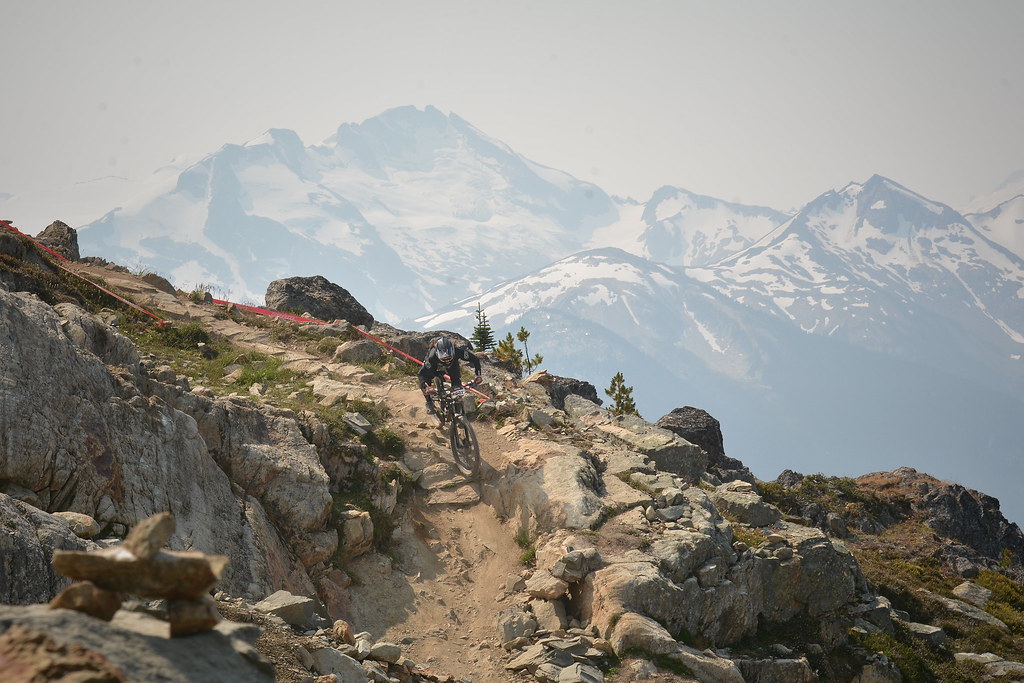 One of the races Ainhoa wanted to ride. She’s been the whole year racing enduro, and she knows what to spect in this races. On top of that is pretty cool to be able to race the same stages of the EWS. The stages were long and gnarly, perfect for her.

Awesome result for her. 1st Junior and 2nd overall women. Comparing her times with the girls in the EWS she could be in the middle of the clasification and they’re the best ones in the world. She’s going fast, but the most impresive is how she enjoys biking. 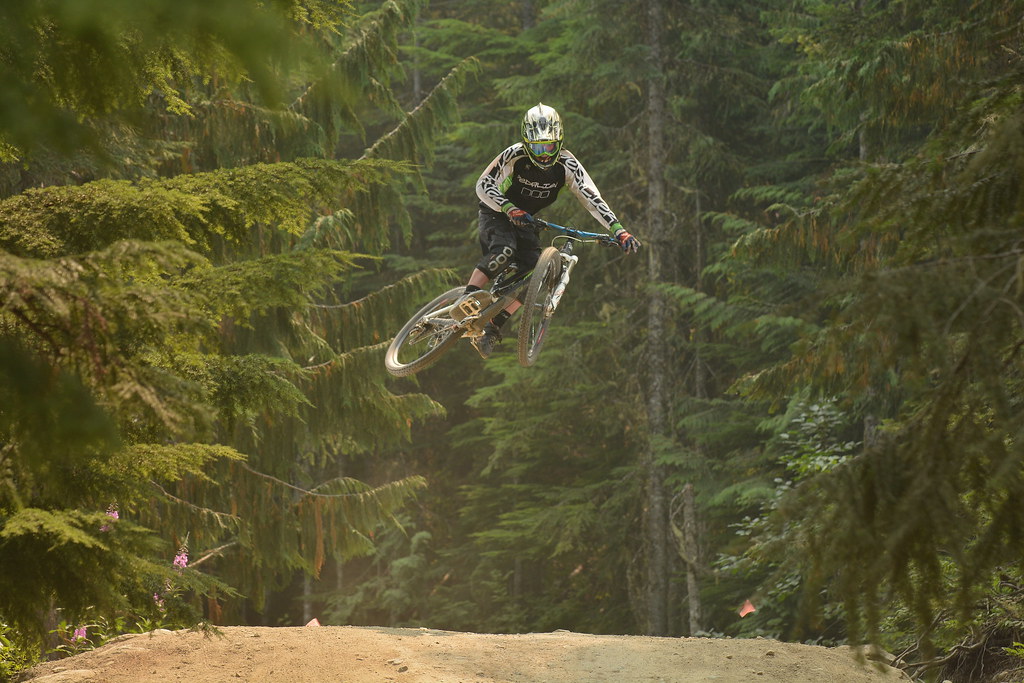 This was the race Aimar most wanted to do. Almost 200  crazy fast kids. He was 22nd in his groupe. The times were really close. Aimar was  jumping and whipping in his race. He was pretty sure he had nothing to do and he try to enjoy. When he saw the results he was a little disapointed. Only 15 sec. away of the podium..”I should jump less and pedal more….” He had a good time thoug. The race finish early, so he had time to…jump more…lol 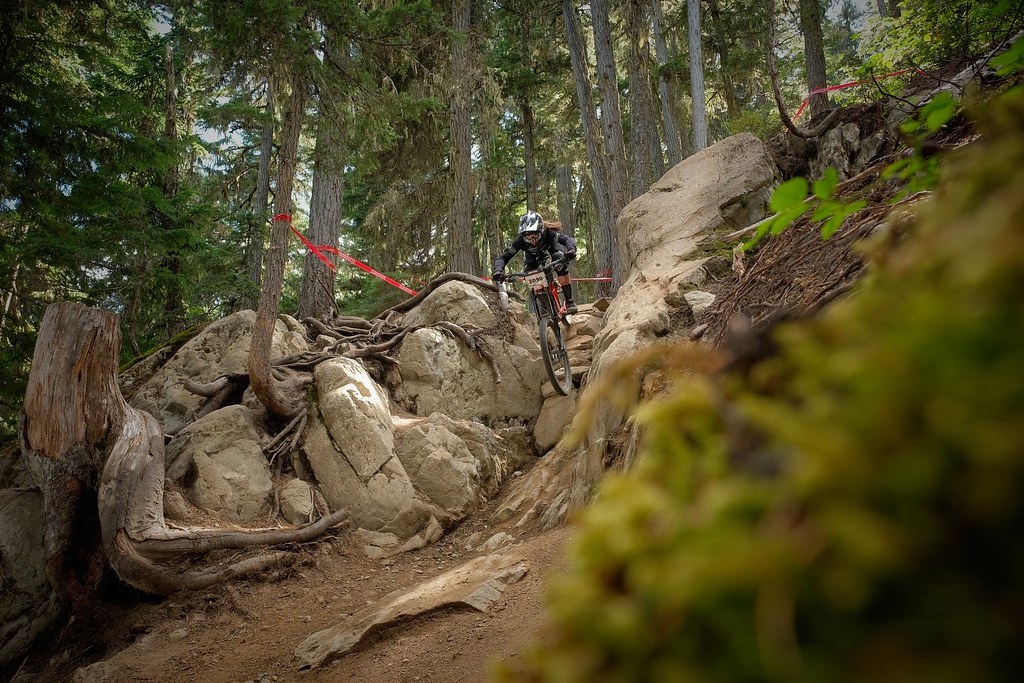 The longest and wildest DH in the Crankworx series. More than 7 km long and 1600m dropping trough the more technical trails in Whistler. The tarject in this race is to survive. Ainhoa was racing the Grabanzo last year too, but she was only 14. This year was different. She dropped her time more than 2 min and she got the 1st position taking more than 3 min. to the second one….awesome 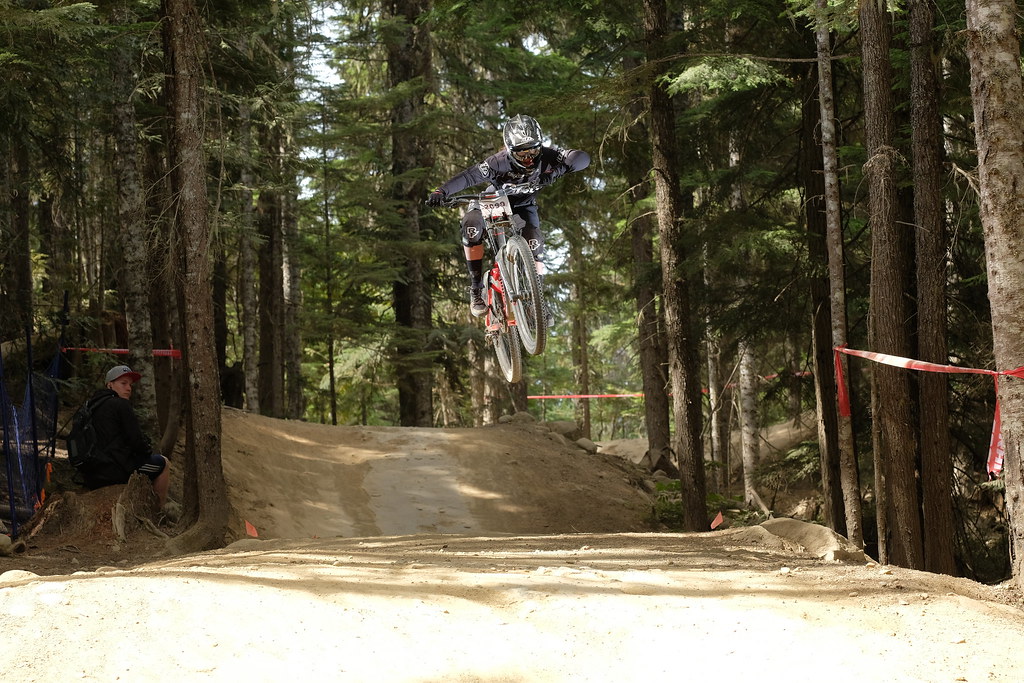 Fox air DH is an atipical DH race. No technical part, only jumps and lots of time in the air. Aimar didn’t want to race this one. “A-line is to have fun, not to race…” Understood. Ainhoa did race this one. She rode her DH bike, but she regret to use it, because the enduro bikes were way faster in this trail. She was 3rd, that is very good .

Great surprise at the end of Crankwox…Ainhoa was the princess of Crankworx World tour. Is unbelievable. 15 years old and 1st junior in the world tour. Another podium for her, but this time with the legends of mountain bike 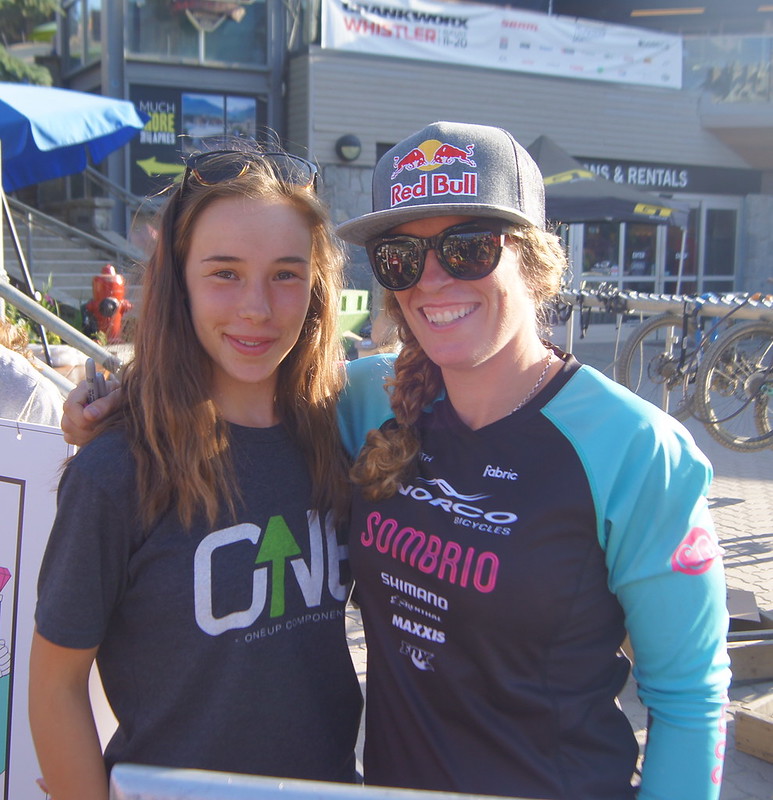 We spent the rest of the week watching races and biking. An intense week.

We’re so proud of booth of them. They don’t care very much about podiums and medals. All the prices are in a bag in one of the garage’s shelves. They only care about to have fun, and that is the most important for us.

Hope to be here next year too. Meanwhile we´ll try to have fun in the bikepark and in our trails in Squamish. 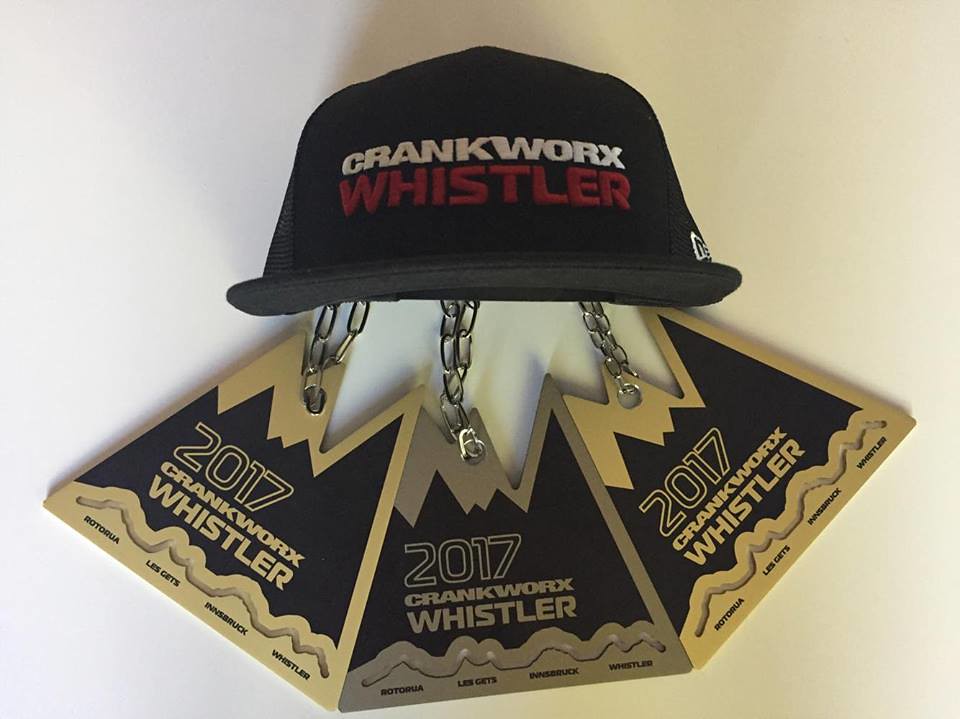