Warning: "continue" targeting switch is equivalent to "break". Did you mean to use "continue 2"? in /home/ainhoaij/public_html/ijurkoracing.com/wp-content/plugins/jupiter-donut/includes/helpers/minify/src/Minifier.php on line 227
 Canadian National Enduro Series 2017 - Creciendo sobre dos ruedas

This is the recap of our races. 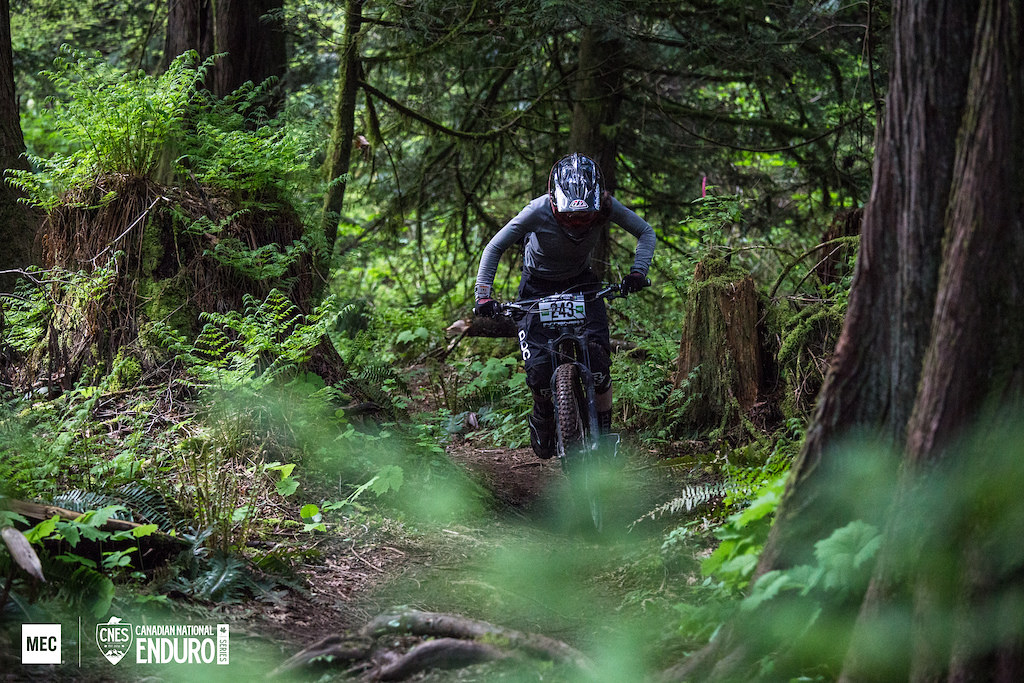 The hardest of the races Ainhoa did this year. 2221m climbing. Awesome super flowy stages. The stages were pretty long and not very difficult although they were some very technical sections. Ainhoa had a clean race without problems. She was the first Under 21 and she was close from the women for the first time. 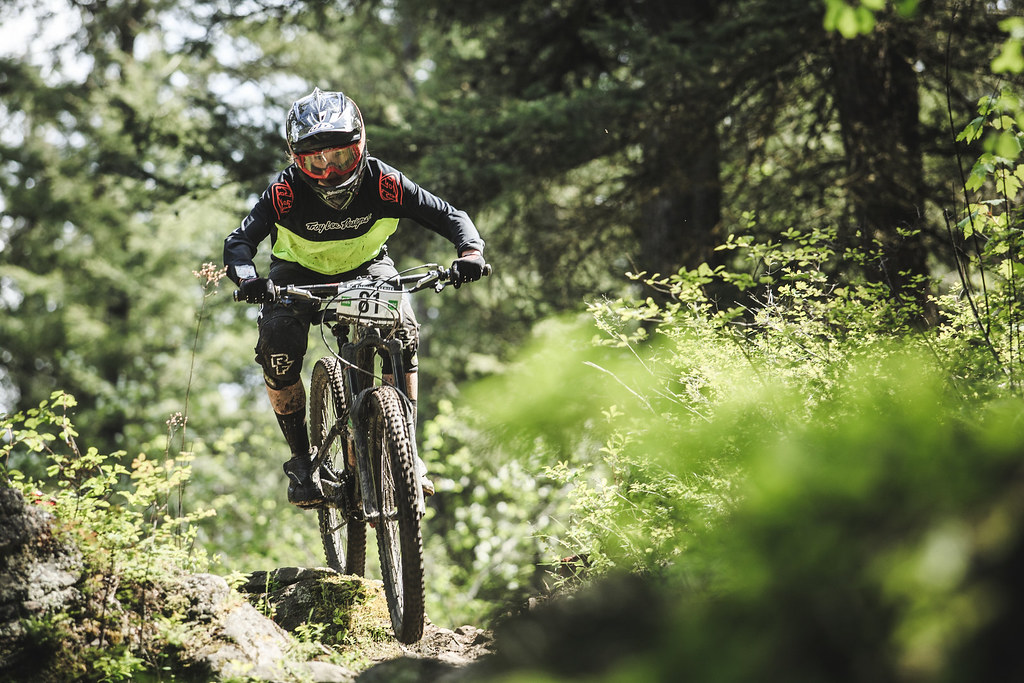 5 stages and 1787m of climbing. It rained a lot some weeks before the race and there was lots of water. The organization had to change some stages and the volunteers had to work extra hard to fix the water damages. At the end, everything was good thanks to their hard work.

Not too many people in this race. That was strange, some of the people we know didn’t want to go because the first stage was crazy hard last year and this year was the same. They were right. The first stage was a stage to survive. I think it was the most technical trail in the whole series. Lots of riders walking in the gnarly sections. Ainhoa loves tech and she did awesomely. Good race. The last stage finished just beside the lake and the views were awesome. Very good memories from Vernon. 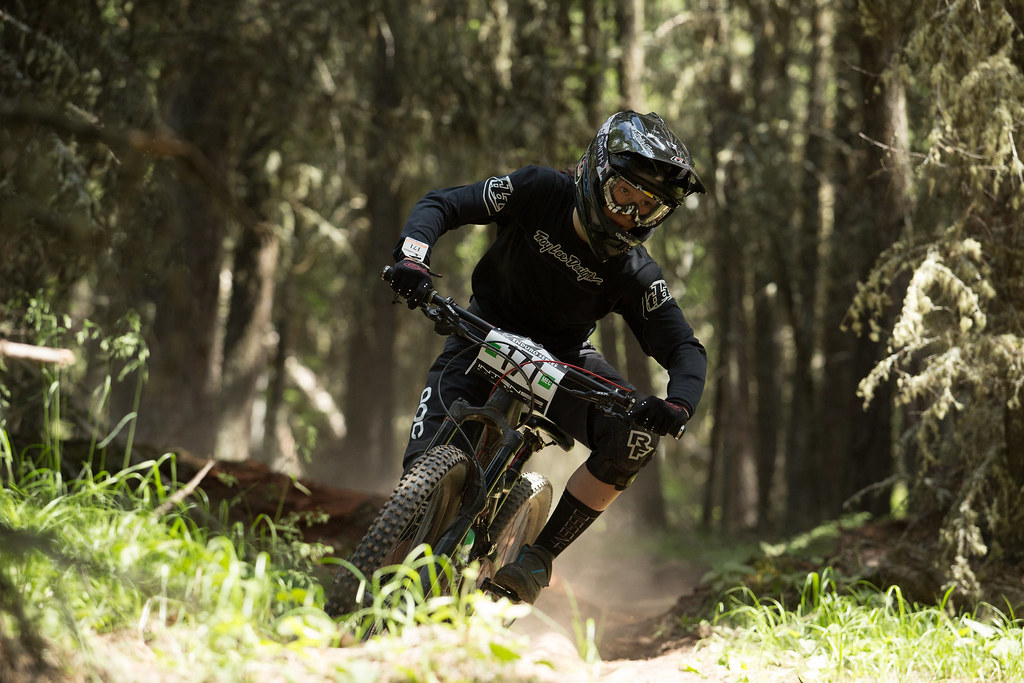 One of that races that you can’t miss although last year was super hard having to climb 2.400m. They cut one stage for this year (and one climb) doing the race a lot more accessible. Superfast and flowy trails. This race was designed to have fun. Ainhoa had a great time, nothing is better than to ride with friends. 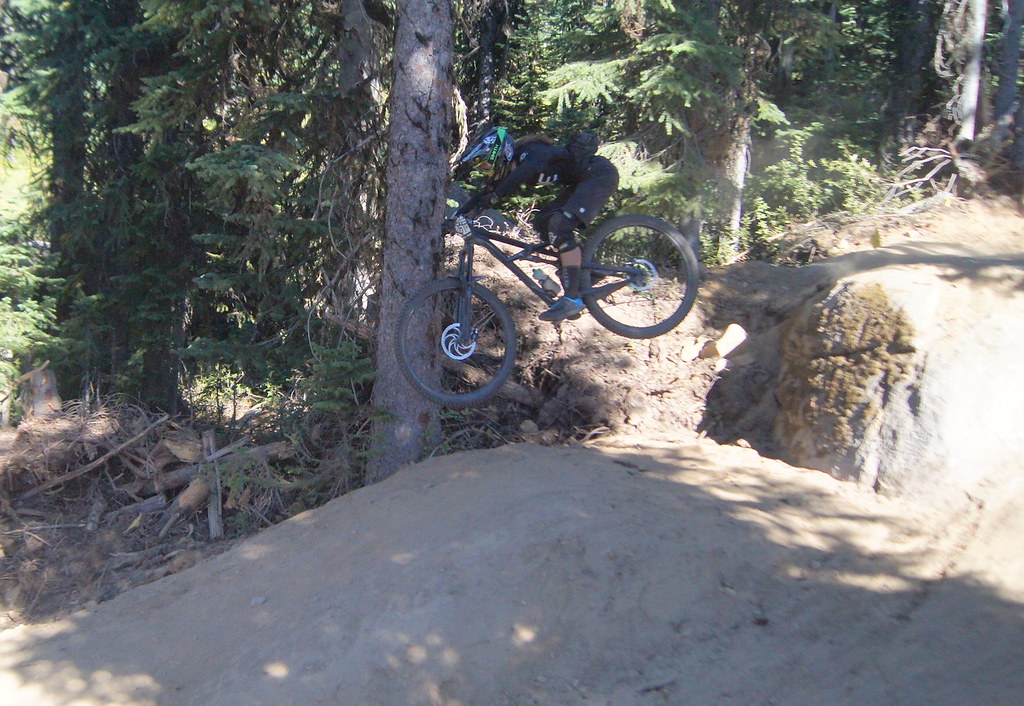 After being enjoying  Whistler and Crankworx  during the summer, this was the perfect race to “dust off” the enduro bike. Big White’s race wasn’t  too hard. The first 2 climbs were on the chairlift. The last 2 climbs were pretty hard though, with 1750 m climb. She had not to pedal at all on the training day…Nice!

Her times were very good in the race. She could be in pro category podium, but she decided that was better to take the points for the Canadian Enduro overall. 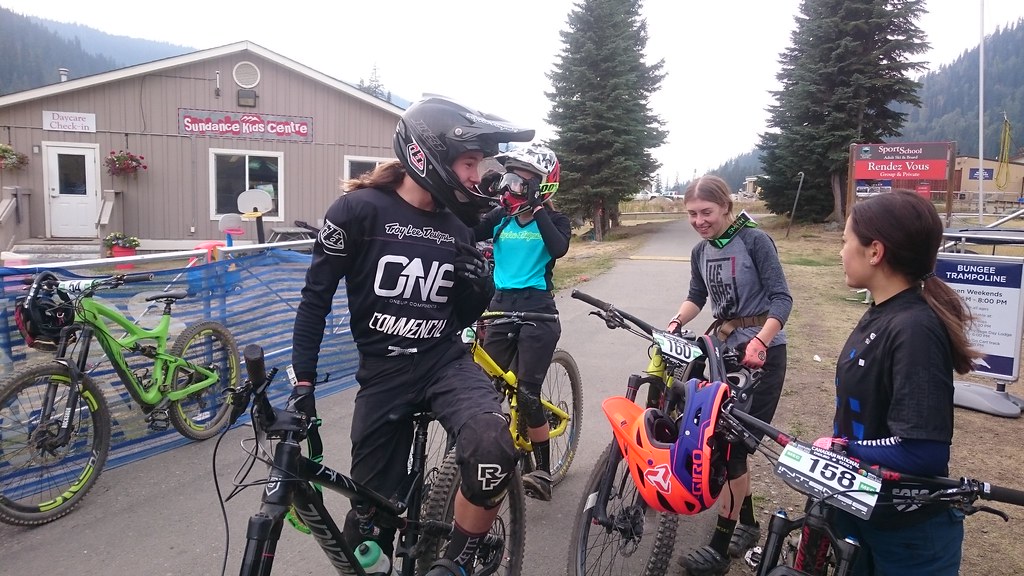 Another bike park race. First “official” race with the Commencal Meta which is going to use next season.

The training day was awesome, riding with the girls (5 for this event). It wasn’t her best race. She had a flat in the second stage and she decided to stop and fix it to don’t damage the wheels, losing around 11 minutes. In the 4th stage, she had some mechanicals too and she had to stop 3-4 times during the stage. In the rest of the stages (another 4) her times were always between the 3 first of the pro women. It was a race to learn. Sometimes you do your best, but you can´t control everything and sometimes the results are not the ones you want to. 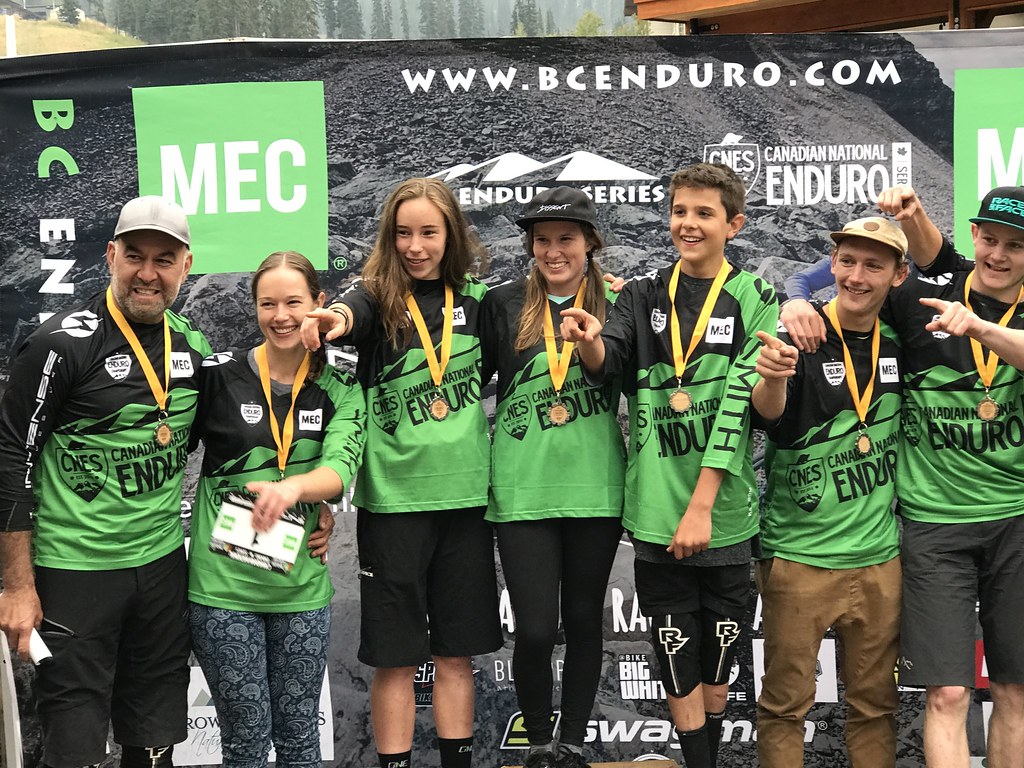 Although the last race wasn’t very good, Ainhoa still had enough points to be the first in the BC Enduro series and Champion of the Canadian Enduro Series Under 21. !!!!

Very good feelings. Now is time to rest and charge the batteries for next season that is going to be harder than this one, for sure.

See you next year. 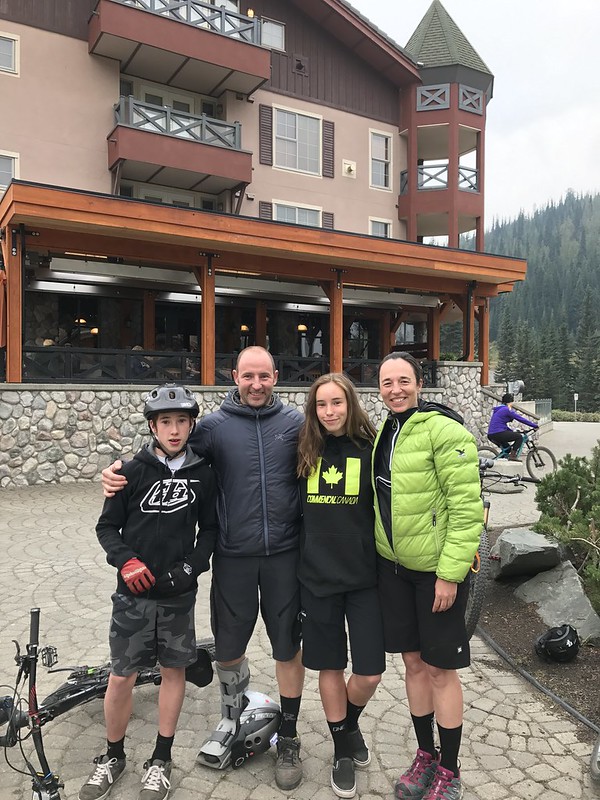